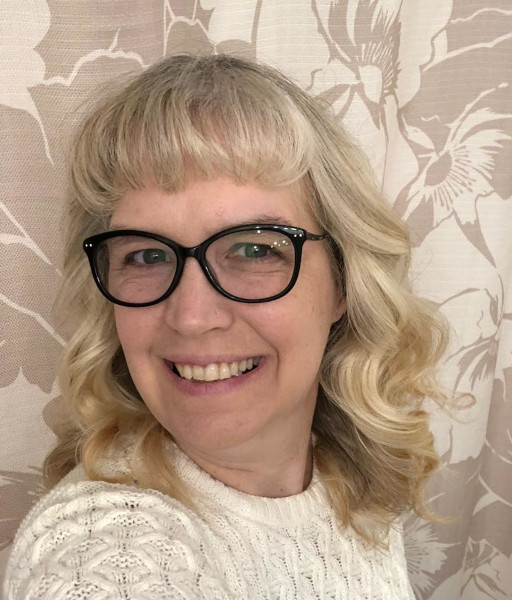 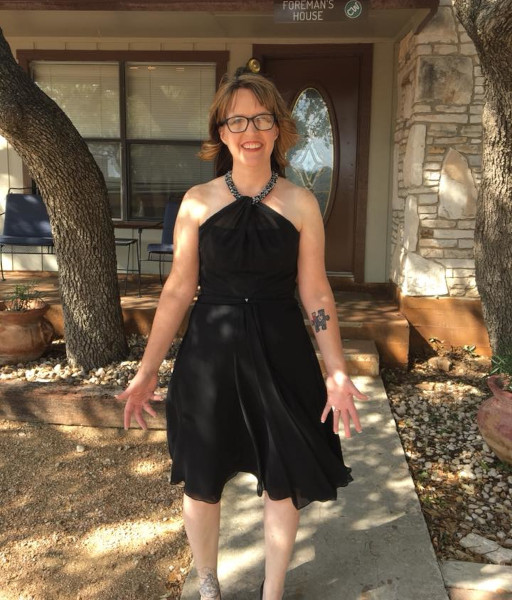 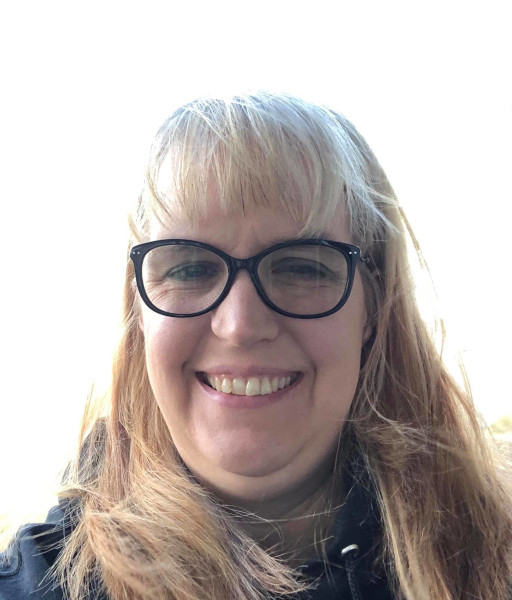 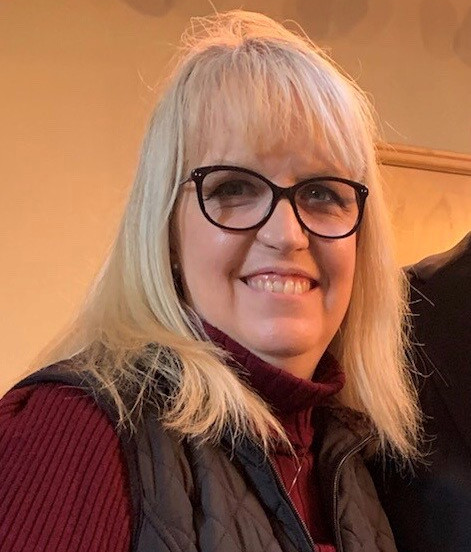 Tracy is an integral part of the A.G. Sadowski Company Bond Department.  Tracy is a seasoned surety veteran and has worked in various aspects of the surety industry since 1996.

In addition to 13 years on the agency side, Tracy’s career has included positions within the home office of a general contractor and a specialty contractor as well as in a technical support position for a public agency.

In March of 2013, Tracy moved to Keizer, Oregon with her husband Eric to reside closer to family after many years in the Vancouver, Washington area. Together they have four children, six grandchildren and three dogs. Tracy enjoys spending time with her family and playing pool in the APA and the USAPL Pool leagues. Tracy is a native of Portland, Oregon and graduated from Jefferson High School.