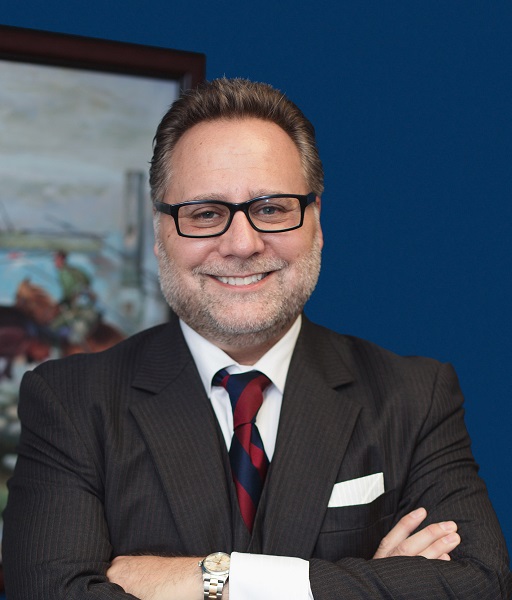 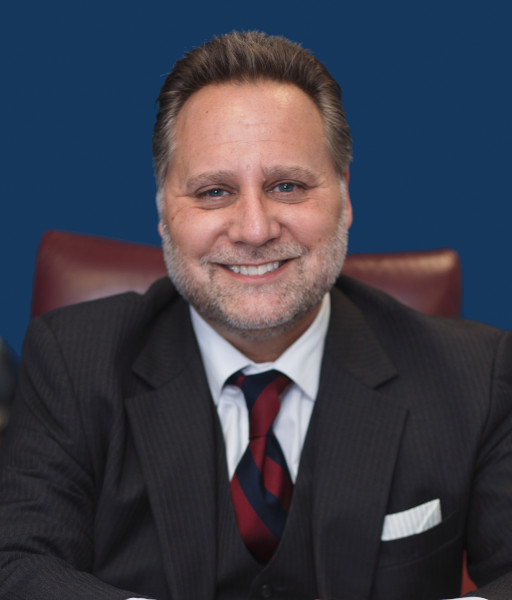 After formative years building bridges, roads and underground utilities, Derek, left the construction industry in 1988.  He joined A.G. Sadowski Company as a producer and later – after three decades of hard work – gained ownership of AG Sadowski Company.  Derek has dedicated his career to helping his contractor clients achieve their goals and educating young people as they join the construction industry.  He has helped the Oregon Department of Transportation with contractual insurance requirements and advised the Associated General Contractors of America on preparation of amicus curiae for the Oregon Supreme Court.  He is an active member of the AGC Heavy Highway Council and the NW Underground Contractors Association.  Derek lectures courses in construction bonding and construction insurance to graduate students at the Oregon State University School of Civil and Construction Engineering.

In 2004 the State of Oregon presented Derek with a certificate of appreciation for his contributions working with the Department of Administrative Services.  He has been recognized by the National Association of Women in Construction for his volunteer work in the NAWIC Block Kids Program and is actively involved with helping veterans of Iran and Afghanistan wars reintegrate into society.

Derek is married to his dynamic wife Julia and they have two sons, Sean and Max.  You can often find all four of them working on their historic home in downtown Salem.  Derek is a voracious reader and published author, a high-performance auto driving instructor, has competed in combat pistol shooting and high-power rifle matches with the USA Civilian Marksmanship Program.  Derek has an affinity for classic cars and Italian motorcycles.